Kanyakoo has several guest houses, which can accommodate several people. The guesthouses are fully furnished.

Guest can prepare their meals and can be assisted by the locals in making some Local African luo dishes. Guests can also stay with families. This will give them an ample opportunity to learn and experience way of life and the luo cultures.

The guesthouses are at an affordable rate. Guests can be involved in the activities of different programs under Kanyakoo Self Help Initiative.

This is an opportunity for people who want to have an experience with the Kanyakoo Luo community. The Luo people still carry along with them a lot of interesting traditions.

The project being situated in a rural set up, you have the chance to see and experience the people of Kanyakoo community in their lives. Rising very early in the morning would permit you to fish with fishermen in the lake Victoria.

Preparing typical Luo dishes with firewood with women at their homesteads would be of much interest. In the evenings a walk in the market would enable you to see different women operating small-scale businesses.

ASEMBO BAY LIES ALONG THE WINAM GULF IN THE SIAYA COUNTY.

(click here)
The road out of Kisumu to Asembo is littered with huge rocks and boulders of every size and shape imaginable. The rock structure here is reputed to be one of the oldest in the world dating back to pre-Cambrian times. As you drive in, the rock formation gets bigger and bigger. Against the clearest of blue skies, the rocks create a stark mosaic of granite against the sky. A turning on the side of the road leads to the rock of KIT MIKAYI (THE STONE OF THE FIRST WIFE) a sacred rock. The rock is set amidst local Luo homesteads. (The Luos are the third largest community in Kenya). From a distance, it gives the impression of two people standing. You can walk into the rocks through the narrow slits. Local legends abound about the rock. The ancestors found the rocks there. ‘This community make sacrifices here during times of drought or other troubles”
Further through the vast landscapes you see stretches of Luo homesteads and vast farms. Lake Victoria lingers on your left as you drive further. Through the earth road, you see the lake in front of you, an indication that you are approaching Asembo bay.

Asembo bay lies on the shore of lake Victoria. Here there’s an old shopping center called KAMITO that was started by Indians. The Indians inhabited and were doing business at this place in pre and post-independence time. They shipped their merchandise through the lake from Kisumu.

Later the business was not doing well and they moved back to Kisumu. But traces of the Indians can be seen, through the temple, the buildings and the cemetery that they left behind. The locals doing business now occupy the buildings.

At the pier in Asembo bay, a ferry (Kenya railways) used to operate twice a week to Kisumu. At the pier you can see Ndere Island (where there are wild animals), the Homa hills, and the Uyoma peninsula.
A boat ride would take you to the different Islands on Lake Victoria. Islands like Rusinga Island, Mageta Island (which is occupied by fishermen), Mfangano Island, Sifo Island, Sirafuongo Island, Ruodhi Island, and many other small islands.

Please click on one image and enjoy! You can navigate with the arrow keys. 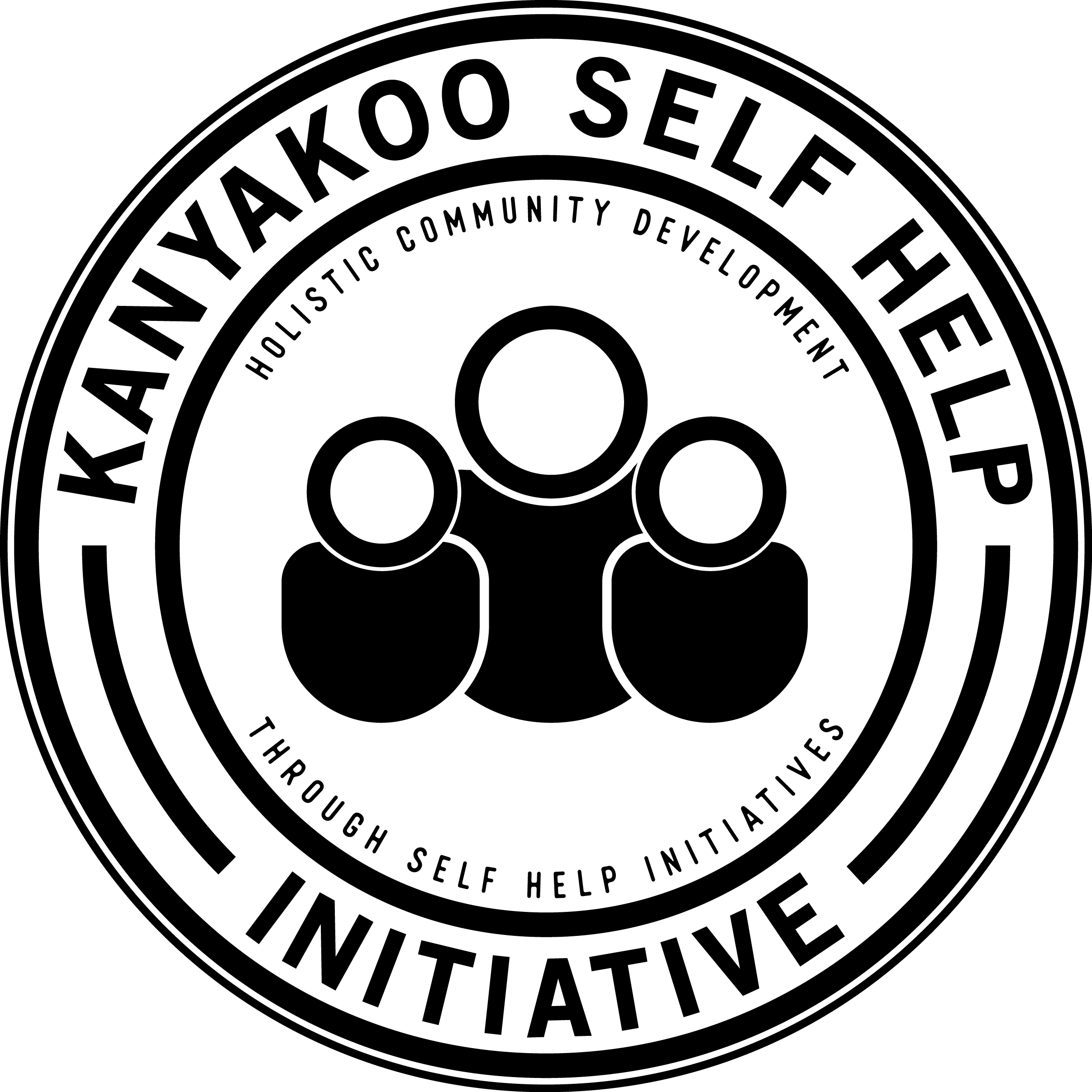